The AAI Italy VFR flight chart “Italy Avioportolano VFR Flight Chart” belongs to the series of products known as “Avioportolano Aeronautical Information” and has been conceived for use by the pilot during VFR flights within lower airspace, from SFC to FL 195 and with origin and destination at: 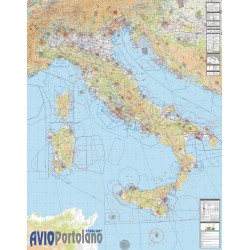 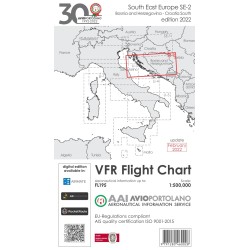 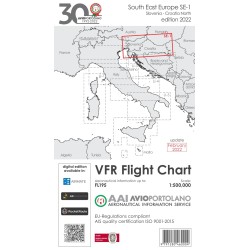